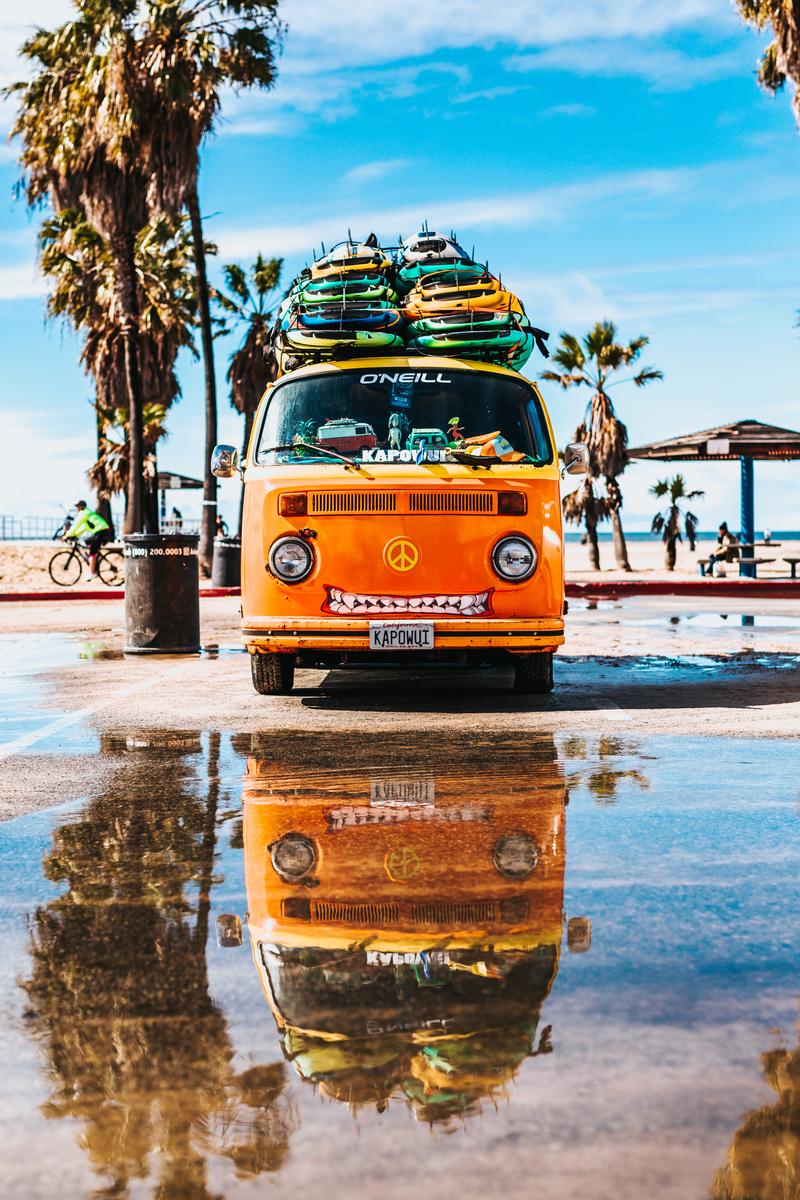 On Wednesday 4 March, the Year 9 Advance class went on a surf camp to Lorne. After loading up the bus we started our 3 hour-ish drive to Lorne. Once we arrived we set up our tents and ate lunch. After lunch we hopped in the bus and headed to Anglesea to go sea kayaking in pretty decent surf. After riding the rip out to the waves, people started catching waves on the kayak.  Some caught good waves, but others  nosedived and had their kayak capsized, or jumped out as a big wave was crashing. After about 1 ½ hours of nosedives and good waves, we headed to the Split Point lighthouse on our way back to camp.

Once we got back we had a bit of free time and then cooked dinner on our trangias, with some cremated sausages being cooked up. After dinner we cleaned up and got ready to go on a bushwalk at Moggs Creek. We then got to Moggs Creek, waited for Mr Evans to park the bus and then started a walk as the light was fading, ending up at a lookout at the top of a hill looking over the ocean while Mr Evans was telling us some scary stories. After a short walk back to the bus we headed back to Lorne and got ready to go to bed.

After some brekky in the morning we headed off into Anglesea to do an initiatives course, with a bunch of activities. Some were pretty tough and others were pretty funny as people were getting water tipped on them “accidentally”. After the initiatives course we stopped by Anglesea to get some lunch as well as some packs of lollies from the IGA, and then headed off to our surf lesson.

We rocked up to Urquhart Bluff a bit early so we played some beach games and 40 40 and then got our wetties on and started our lesson. Once we’d been told about the currents and rip and where to go we headed out for a surf. Just like the kayaking there were plenty of nosedives, but also some pretty good surfing and then, after an hour, we all headed in and packed up the surfboards, only to go back to the beach and do a run-swim-run.

We got back and cooked dinner and started to pack things we didn’t need, as well as having some free time and then headed into Lorne to get some ice creams and play some more 40 40 as well as tight down at the foreshore. On our way back we stayed pretty quiet as we wanted to get rid of some of our run swim runs we’d earned during the camp, which we did end up taking off plenty.

The next morning we got up pretty early and headed off to do 2 run-swims in the surf at Lorne, which was pretty cold without wetties, and then got back to camp and packed up the rest of our stuff and loaded the bus. On our way back to school we stopped off at the Torquay outlets and some people bought stuff and then continued on for another hour or so to school.

Big thanks to Mr Evans, for taking us to Lorne as well as putting up with us for 3 days.