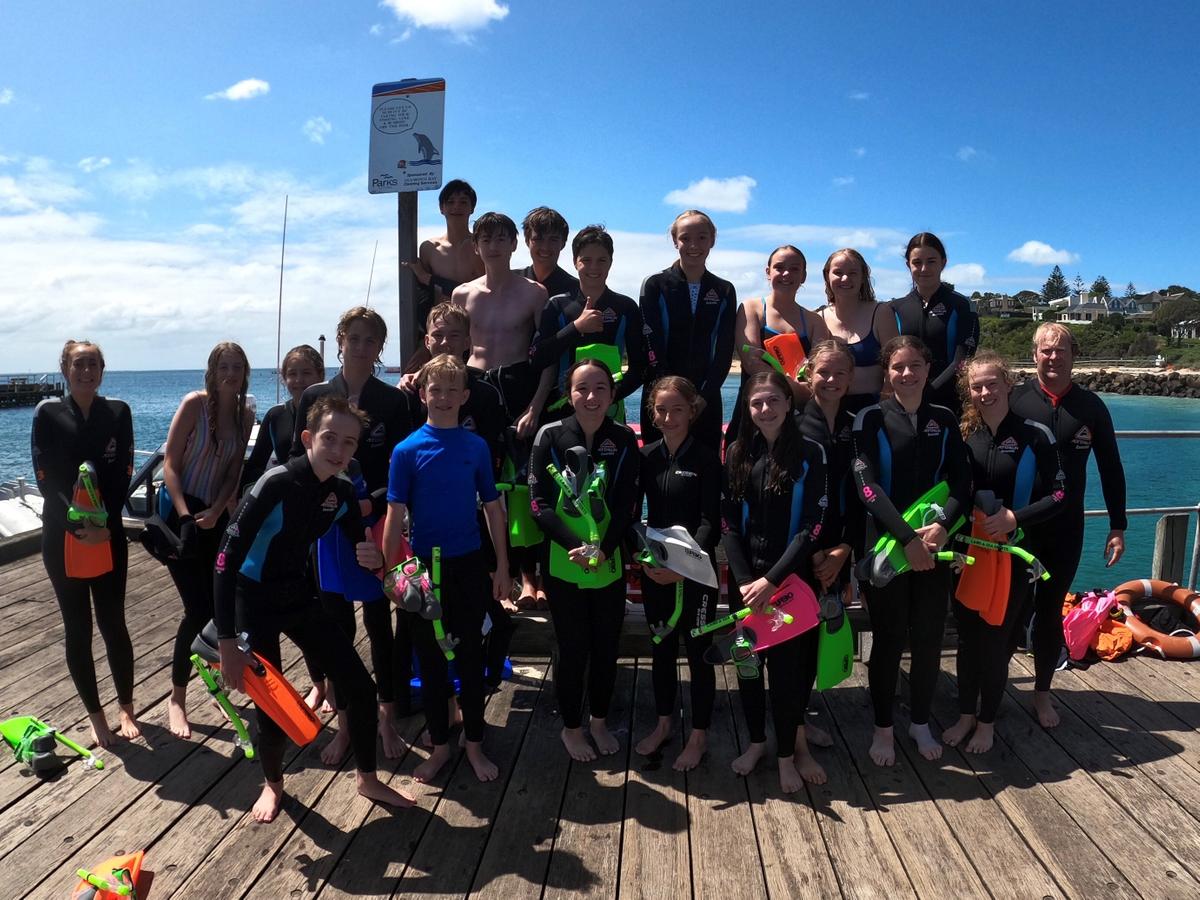 Pope’s Eye and Swimming with the Seals

On Friday  21 February, the Year 9 Advance class went on a day trip to Pope’s Eye.
On this trip we learnt about the history of Port Phillip Bay and Pope’s Eye, which was really interesting. We found out that Pope’s Eye was built in a u shape to protect warships, like the Cerberus, from rough waves and other warships. Pope’s Eye was originally built to stop ships from getting in the bay. They placed it there because the Point Nepean guns were slow and inaccurate so they also used Cerberus as a long range weapon.

Pope’s Eye is now used for the Australasian gannets to nest and breed. It is also used for people like us to go scuba diving and snorkelling. We also talked about tides and currents in Port Phillip. A couple of us also got to dive on the outside of Popes Eye where you can go quite deep.

We also went to visit the Chinaman’s Hat, which is a short boat ride away. The Chinaman’s Hat was a purpose built construction for the seals. Over the years the weather wrecked the original one, but it has been rebuilt and the seals inhabit it.

From my perspective I think everyone in the class had fun snorkelling with the fish and seals. It was a great experience that I would like to do again. Thanks to Miss Wells for coming along and Mr Evans for organising the day.