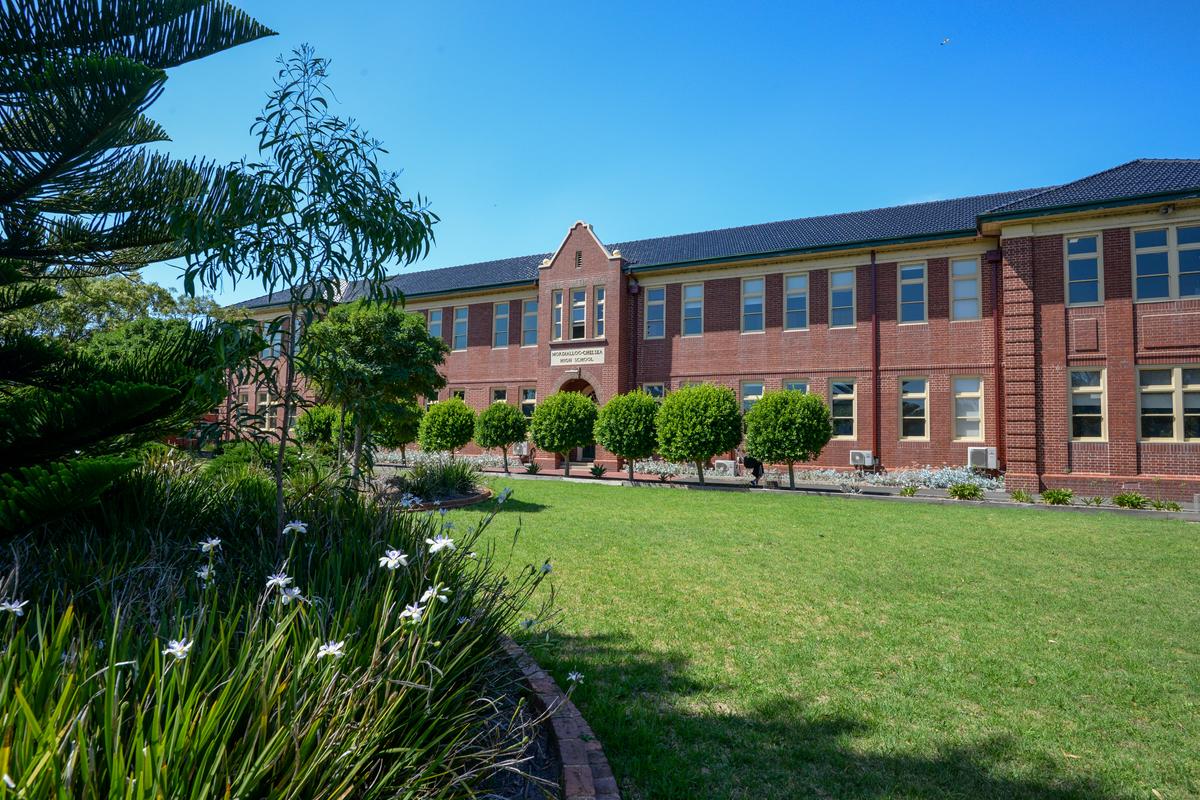 Earlier in the year, during Humanities lessons, the Year 7 cohort completed a unit on Ancient China. To enrich the learning of this unit an incursion from the Chinese Museum was arranged. Like most things arranged for earlier in the year, this incursion was postponed, but due to the tenacity of the Humanities staff, we were lucky enough to reschedule it for Friday 12 November.

On this day, the Year 7 students rotated through different workshops where students learned about Chinese inventions such as: paper, gunpowder, the compass and the abacus amongst many more; they also had a session where students were taught about Chinese knots and they were able to make their own bracelet using the skills they had learned; and a Kung Fu session, where the idea of discipline was discussed, then put to the test and some minor self-defence techniques were taught.

At lunchtime, a Chinese dance troupe performed traditional Lion Dances for those in the Learning Centre. All those that participated in the day consolidated learnings from earlier in the year and had a great time. Thank you to Mr Murray who organised the day and to the staff who supervised and engaged in the activities with the students.