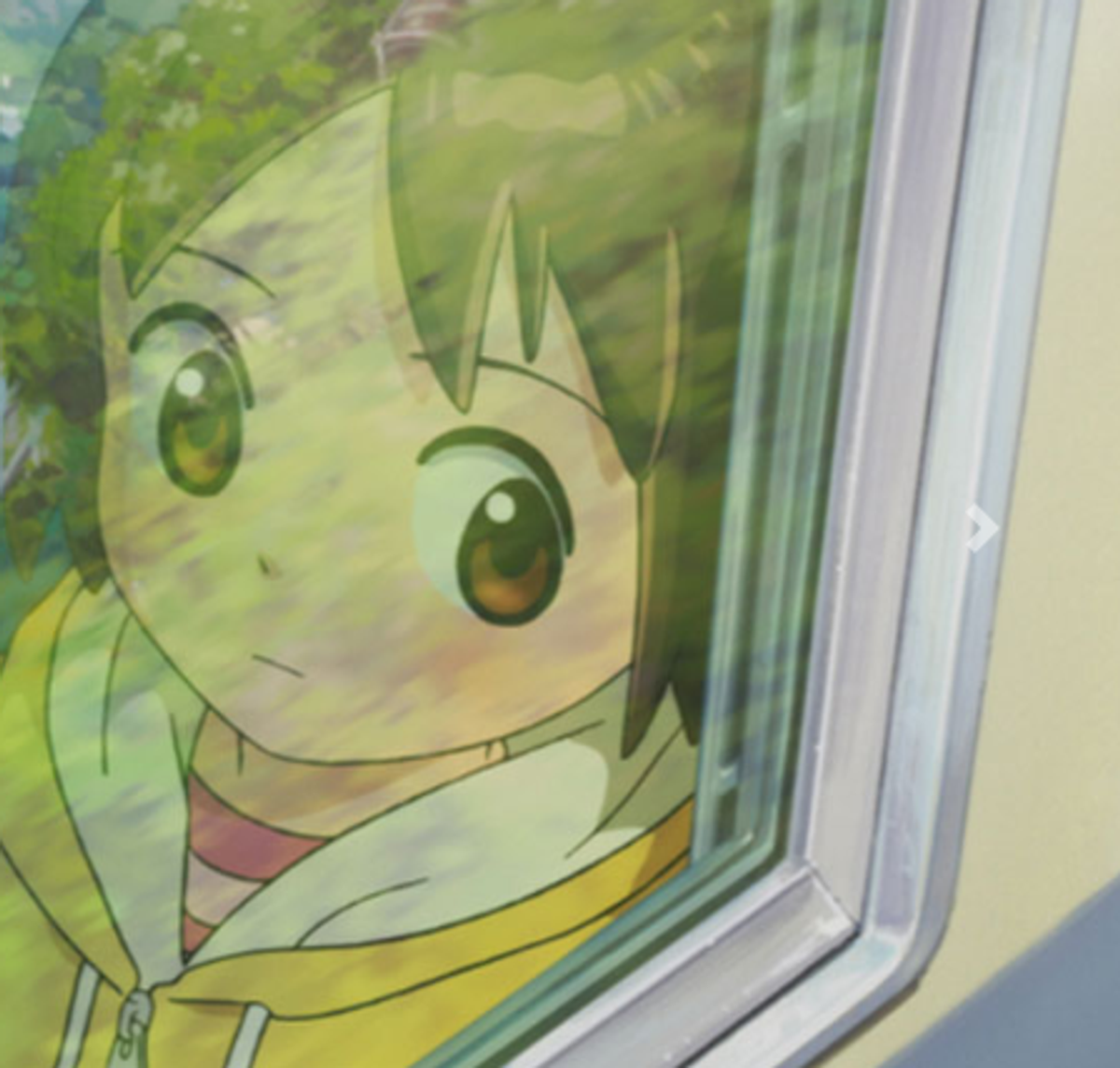 On 8 August it was a windy start for the Year 8 & Year 9 Japanese classes at Mordialloc College. Through the cold, we met in the Enquiry Zone building, where we gathered  to figure out who was present or absent from each class. ベイーカ 先生 (Baker Sensei) and さとみ先生 (Satomi Sensei) called our names, and soon afterwards we made our way to the train station.

Upon our arrival, we tapped on our Myki Cards and were instructed to await the forthcoming of our でんしゃ (densha – train). The train ride was filled with excitement towards the movie we were yet to see, but we managed to keep it pretty sensible around the general public – a few of us willingly giving up our seats for those who appeared to need them more than us. Some of us shared our little bit of knowledge gathered from the trailer of the film – Okko’s Inn – as we passed time on our trip to the city.

We managed to all stay together, and were now on our way to watch the film we had travelled so far for. It was a devastating start – a young girl who was involved in a preventable car accident. Lucky to survive, her luck diminishes once we discover her parents did not make it, and she must now move to her お婆さん’s (obaasan – grandmother) Japanese inn. Later in the film, we find out she only survived as she was saved by the spirit of her grandmother’s childhood friend, and he had sent her to take care of the inn due to the old age of her grandmother. Throughout her stay, Okko becomes acquainted with various other spirits, befriends them, befriends a guest staying at the inn, and even meets the man who drove the truck that eventually led to the death of her parents. This, of course, is incredibly emotional – not just for Okko, but for the audience! A collective sigh was heard as this news was revealed – especially since Okko had been so generous towards the man beforehand.

After the film, we all dispersed around the food-court – making sure to meet back at 13:45pm. We explored the shopping centre, realising we had much more time than we anticipated. By the end of it, we were all just as excited for the train ride home as we were for the film. We made our way back, discussing some aspects of the film amongst friends and teachers on the carriages.

Overall, the opinion of the movie seemed positive, and we made our way back to Mordialloc with new memories forming.