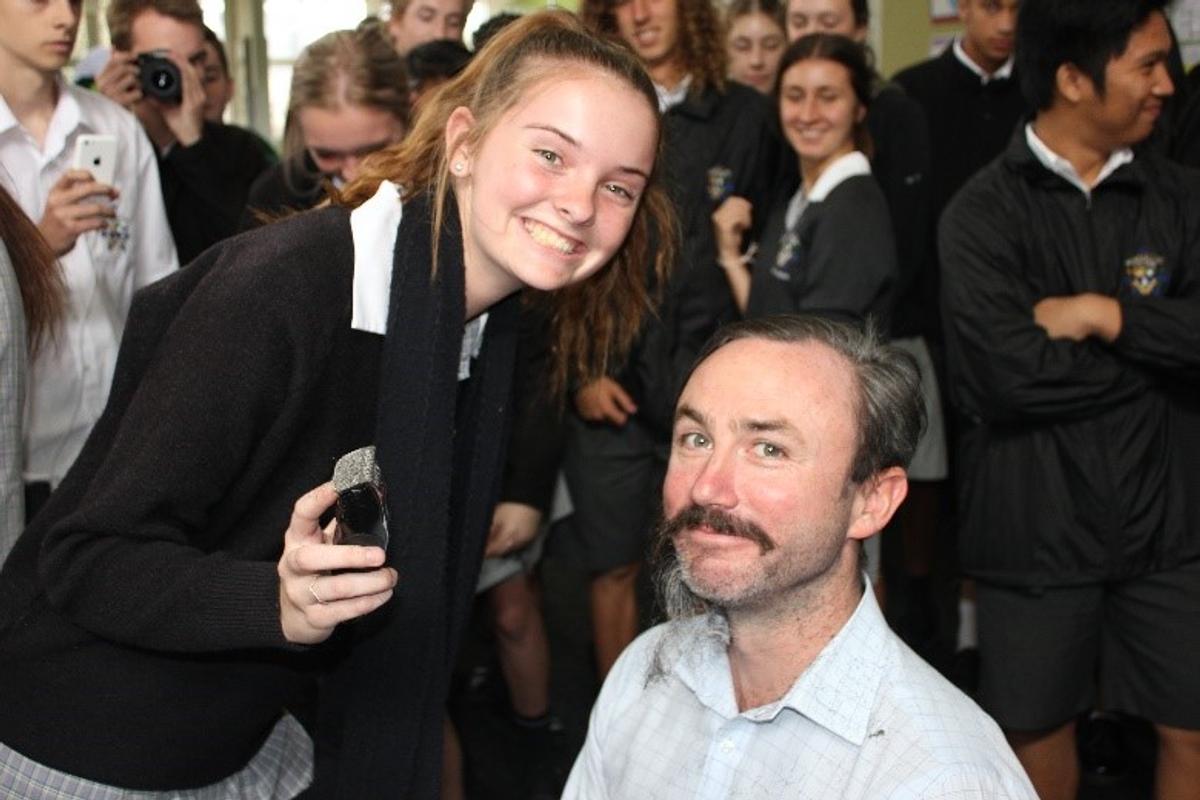 This year Mordialloc College held the World’s Greatest Shave on Monday 25 March. This event gave our school a chance to raise money to donate to the Leukaemia Foundation.

Also to our staff members getting their head shaved- Michael Haber (and beard shave) and Tim Watson. A special thanks to Justin Wischusen for his beard shave.