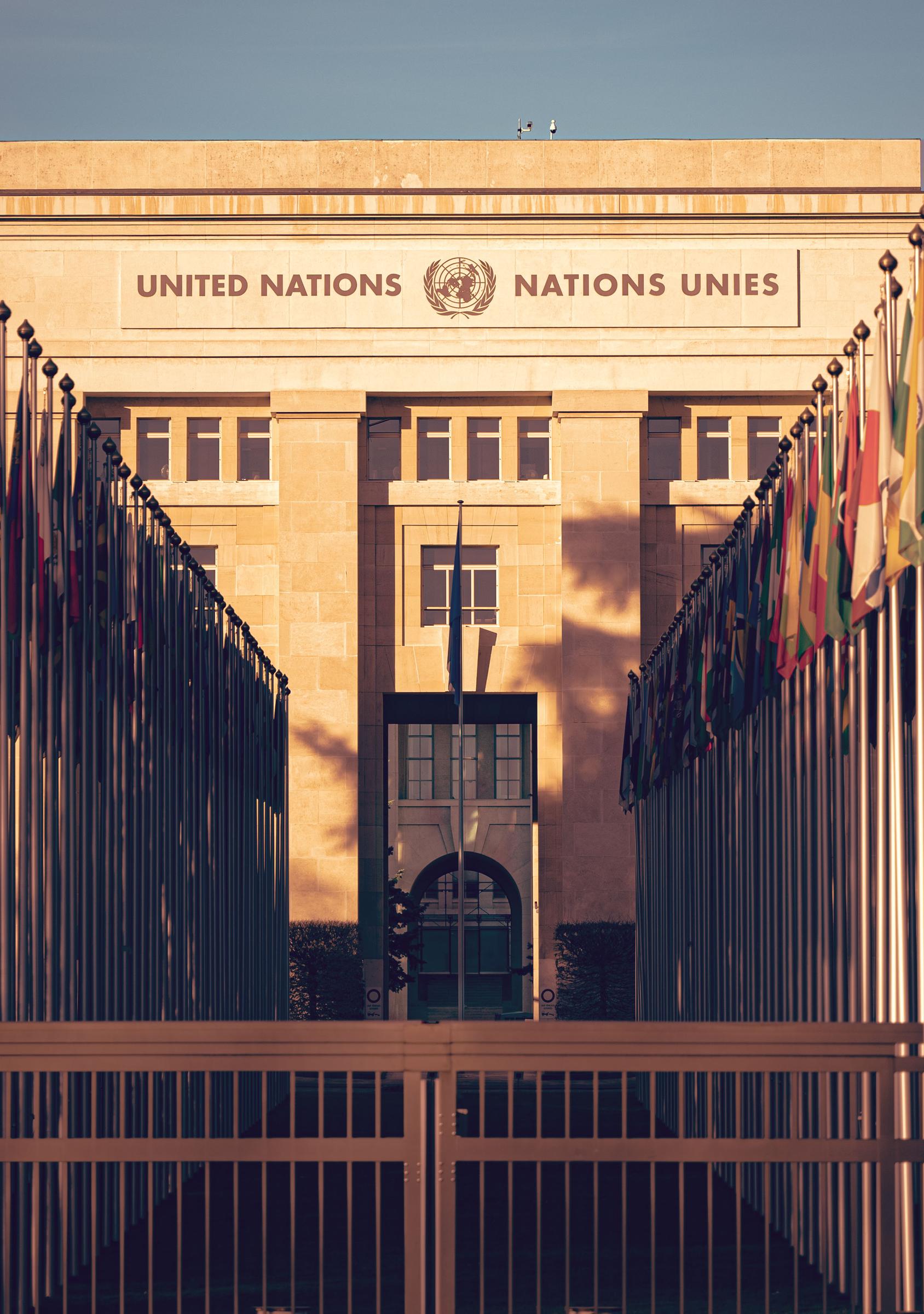 Organised by the United Nations Association of Australia, the Language-Specific Model United Nations simulates a session of the United Nations General Assembly, and is available in a range of VCE Languages. Attending schools are each assigned a country to represent, and students must represent this country’s views and standpoint on a set issue of discussion, before ultimately amending and voting on an international agreement in order to resolve the issue.

This year, the issue in debate at the Japanese Model UN was “Re-write the Future: Quality Education for All,” and the country we represented was China. In preparation, we researched the education system in China – its strengths, weaknesses, and internal politics – and prepared a position statement in Japanese to let other countries know of our standpoint. We also created an amendment to the proposed international agreement, in order to uphold China’s interests in its international obligations.

The day started with an opening address by Mr. Junji Shimada, the Consul-General of Japan in Melbourne, before our Honourable Secretary General for the day, Mr. Satoshi Sanada, called on each country to present their position statements to the General Assembly.

We then moved into the caucus – a formal discussion where countries were free to ask questions, state their opinions, and make rebuttals to other countries’ arguments. Discussion started in the moderated caucus, where countries remain seated and raise their placards to speak (we were shocked to be asked the first question!), and the most highly debated topics included the number of vaccines developed countries should supply to developing countries, and how developing countries could be able to fund growth and improvement of their education systems. This was followed by an unmoderated caucus, where countries are allowed to move around the room and discuss issues with  one another, in which we were able to gain significant support for our proposed amendment.

The day finished with debating and voting on the several proposed amendments. Unfortunately, we were unable to receive the majority vote required for our amendment to pass, but many other amendments that we supported did pass. In the end, the proposed international agreement with its added amendments was passed by the General Assembly.

Overall, it was a thoroughly enjoyable and educational day for all of us. Not only were we able to practise speaking and on-the-spot thinking in Japanese – practice I’m sure will be extremely helpful for the rapidly approaching Japanese speaking examination – but we also got the invaluable and enjoyable experience of negotiating with other countries in Japanese in order to defend our country’s interests.

Thank you to Ms Peerbux for suggesting we participate in the Model UN, and for all her administrative work in the background, to Ms Mao and Mr Davis for their significant help during the research stage, and to Mr Satoshi Sanada, the Honourable Secretary General, who greatly helped to make the experience as fun as it was. I would also like to express my gratitude to Lyons Sensei, who helped and encouraged us throughout the whole experience, and to my fellow delegates, Daniel Burrell, Aston Hewet, Laura Reeves and Michaela Visser for their hard work before and on the day.