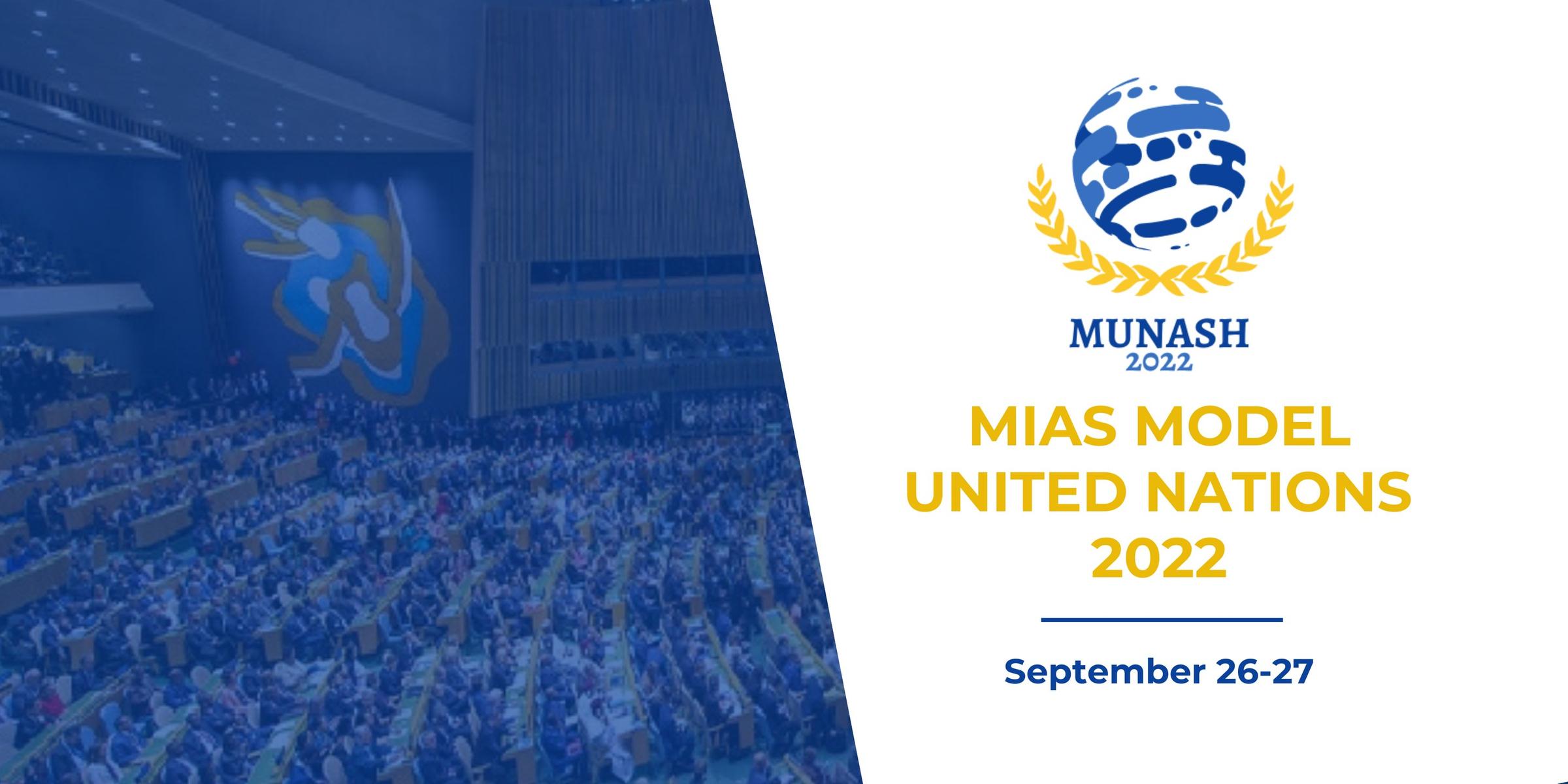 Over the Spring holidays I was invited by Imogen Kane, a past Mordialloc College student who is now the Secretary General of MUNash to attend the UN Model at Monash University.

I was allocated the role of UK Delegate and my Committee was the Commission on the Status of Women. The agenda we shared with other countries was the issue of Global Reproductive Rights and Health Care. You need to know and speak for your country’s best interests, no matter what your personal opinions may be. For example in Chile and Egypt it is criminalised to have abortions, but as a representative of their country, for religious purposes respecting the vast majority of their population, the delegates of these countries – who had said they did not personally agree – did not advocate for having abortions.

I had to do a crash course to understand the UK stance on Global Reproductive Rights and Health Care, regarding abortions, contraception, education, etc, following this we were able to make commendations. All together we passed decriminalisation for abortions, advocated sexual education for parents and children. Lots of parents assume their kids will learn using the internet or school sex education but we identified the importance of open conversation about sex between parent and child.

We passed a law which I wrote saying all women have the right to choose what they do with their bodies despite higher religious authorities. Besides the pressure of having to learn almost everything about the country I represented, I was debating against university students who were well versed in politics and world affairs!

It was really fun and hugely challenging and we were able to make a difference – because some of these commendations are sent to the actual UN for inspiration. I decided it is enjoyable to fight for something which you believe in, lucky for me the UK aligned with a lot of my beliefs. It was an honour to be given this rare opportunity.