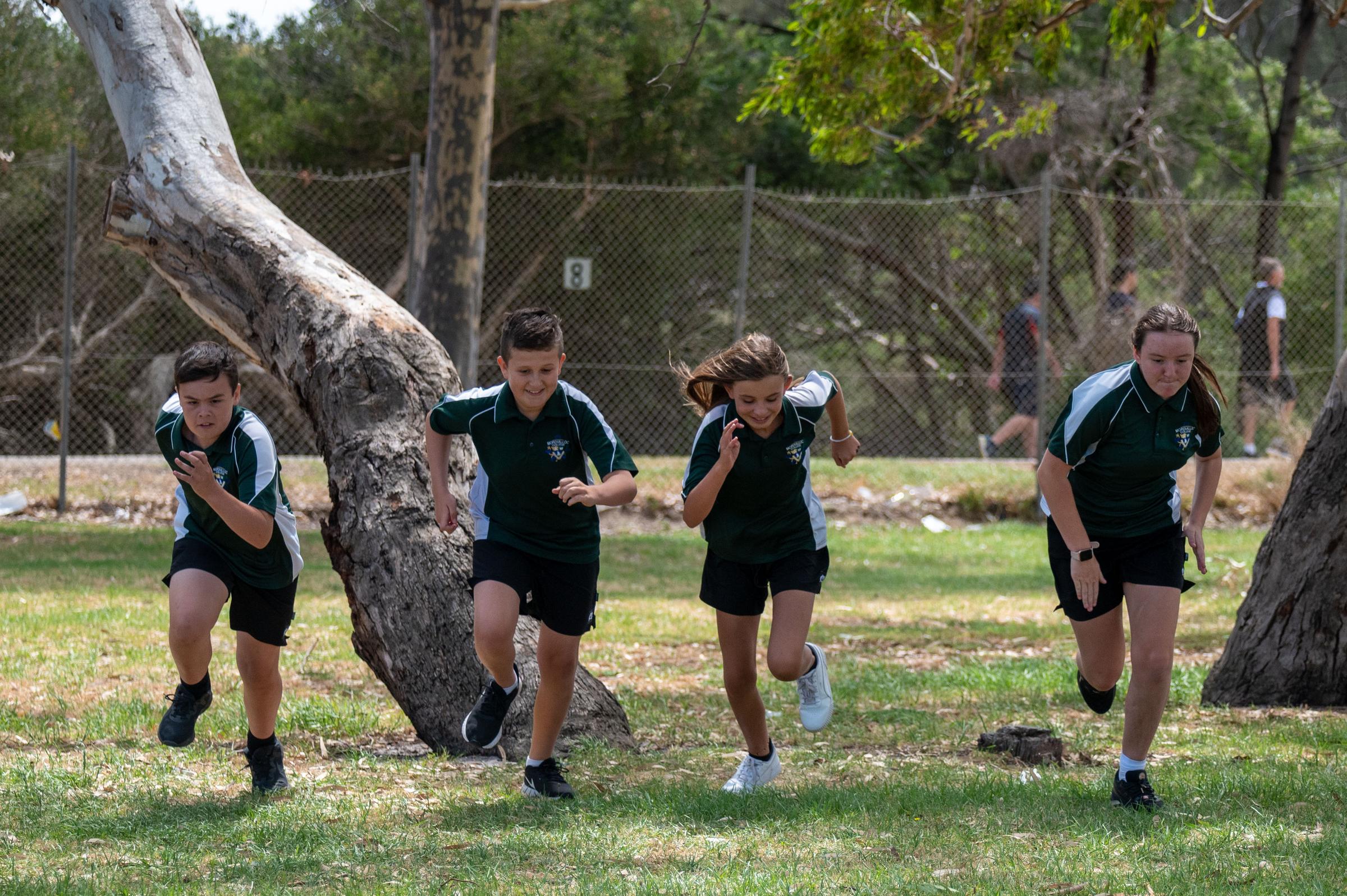 Congratulations to Jessamine (Jessie) Turner who has been named in the Team Vic Under 15 Volleyball team for School Sports Victoria.

The Beach Tournament Jessie attended earlier in the year resulted in a 3rd place for Victoria in the U15 Girls, at the Australian Youth Beach Volleyball Championships.

Jessie has also recently been announced in the Victorian U15 State Indoor Squad with final teams to be selected in the coming weeks that will compete in the Australian Youth Indoor Volleyball Championships in September.

Jessie’s volleyball is important to her and she works very hard to excel in this pursuit.