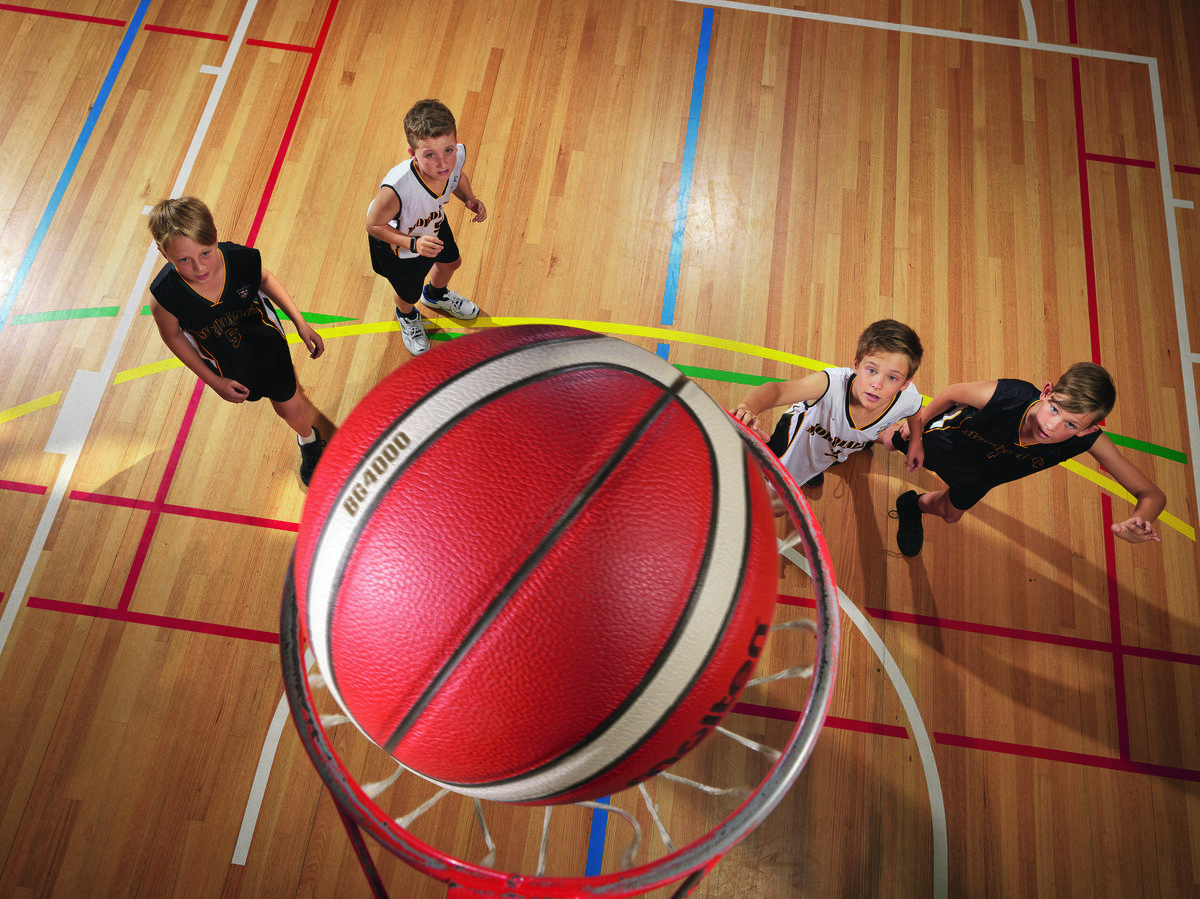 It was with great excitement that, on Tuesday  23 March, the 22 SEP Basketball players from Year 7 and Year 8 journeyed down to Mount Erin Secondary College to play three games of basketball. For all of the teams this was the first opportunity to play as a team and against an opposition.  We had been training but wanted to measure ourselves against others and to see if the training would pay off.

Mount Erin have been running a Basketball Academy for approximately 6 years and were also looking for some games.  These games were the first games on their new indoor facility.

The Year 8s commenced and played against a combined Year 8 and Year 9 team. We started well, hitting several shots before their size and rebounding took control. Although the boys battled well and at times showed some very good skills, our passing led to some turnovers and we needed to be more physical against the bigger bodies, but we battled and competed. The first Year 7 team played against a Year 8 team and acquitted themselves very well. They generally played good defence and found ways to score. Our third team of Year 7 students played mainly a Year 8 team. At times we struggled to find ways to score but took our opportunities when we could.

For all of the teams this was the first opportunity to play as a team and against an opposition.  These groups had never played together – we have trained but games are different.  It was understandable that there would be some turn overs especially against opposition who were taller and we need to get used of the pace of the game. It certainly gave us areas and skills to work on at training as we get ready for our first real competition, the State Schools 3 x 3 competition early next term.