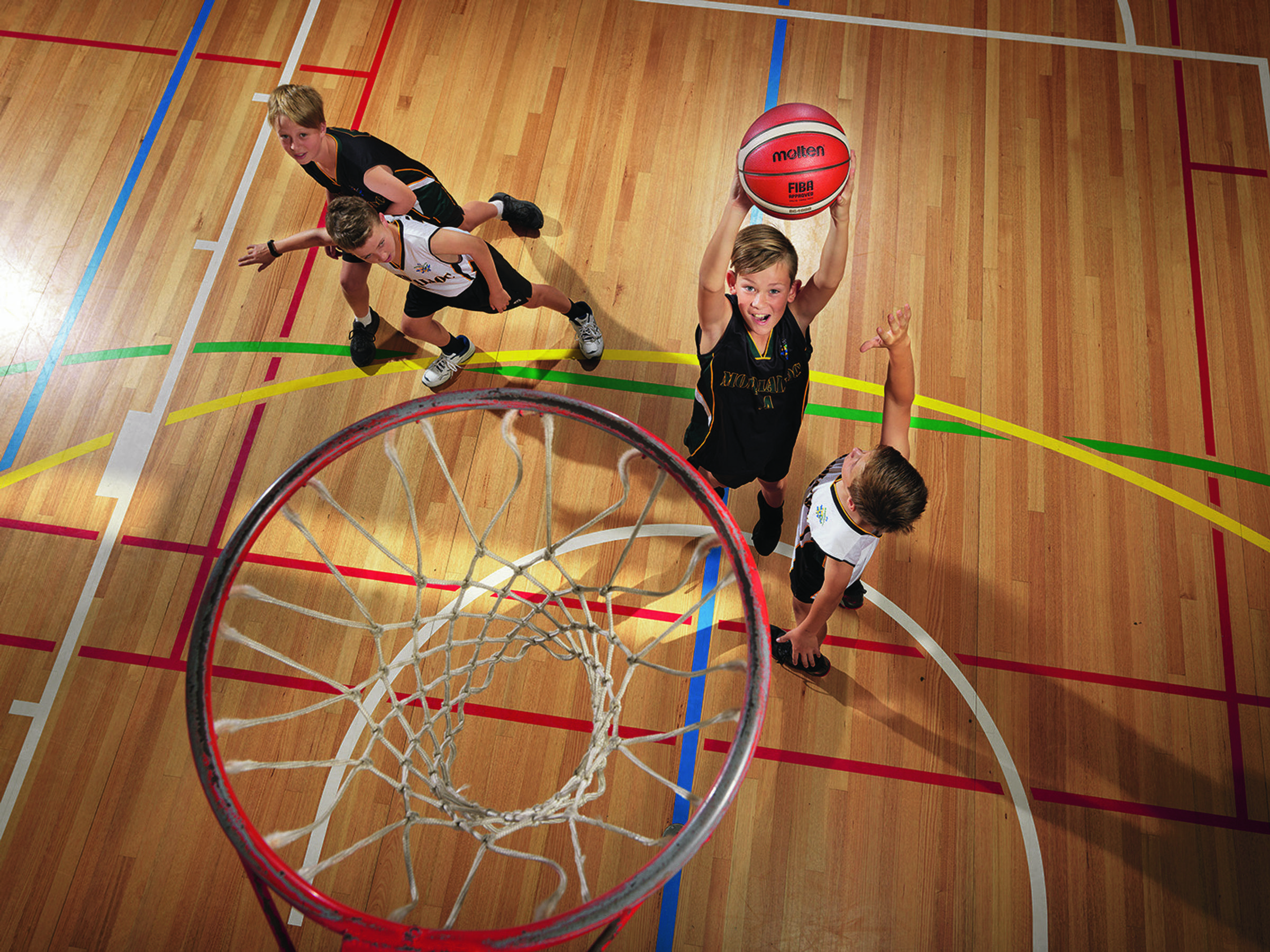 On Friday 3 June, six junior teams from SEP Basketball Year 7 and 8 went to the State Basketball Centre to play in the Victorian College Championships qualifying tournament.

On Tuesday 14 June the Year 8 boys team ventured back to the State Basketball Centre to play in the State Finals.

The boys finished second in their pool winning 2 games and losing 1 before winning their semi final over the top team in the other pool. This pitted us against Catholic College Geelong who were just too good and won by 8.

Congratulations to the Year 8 team for finishing second!