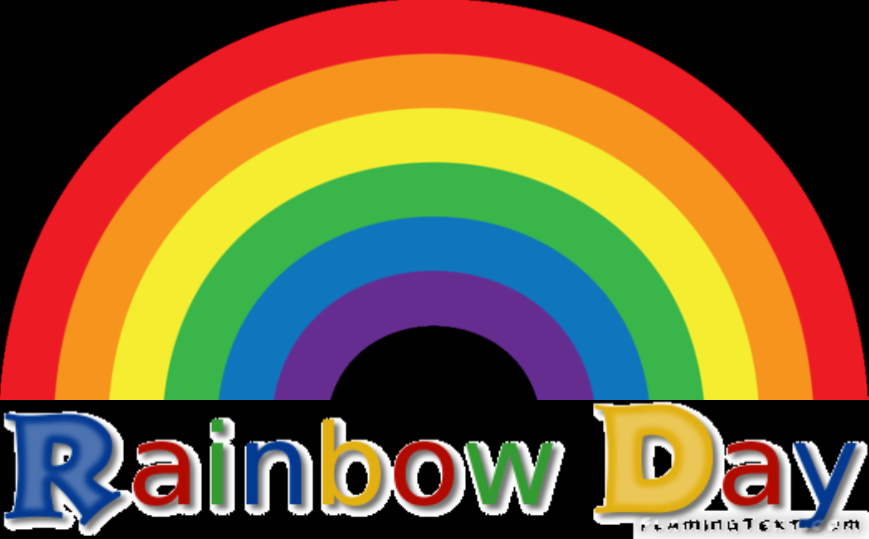 On Tuesday 19 May, Mordialloc College celebrated IDAHOT day – that is the International Day Against Homophobic, Transgender and Intersex Bullying – commonly known as Rainbow Day. During this day many of our school community wore a rainbow accessory at school and there was a celebratory Hip Hop D. J, Yo Mafia, at lunchtime. The students were demonstrating that they believed that all people have the right to live in a fair and safe world. This also showed that they believed that any form of bullying related to one’s sexual or gender diversity is not acceptable.

One in 10 people will identify as being diverse in sexuality and or gender (SGD). This is a statistic that is throughout the world and history. It is also known that most young people who identify as SGD will experience verbal, social or physical abuse and 80% of this typically happens at school (Hillier et al, 2010). This is distressing to them, not because of their diversity but because of the abuse.

A clear majority of the students of Mordialloc College took a stand against this with the colours of the rainbow being quite prominent on the day and there was standing room only in the hall at lunchtime . The students who are members of the Respect Group (the ‘gay /straight’ alliance group) worked hard for weeks before making rainbow icons, ranging from ribbons to badges. These were distributed throughout the day. It is fair to say that most members of the school community wore the rainbow colours. This showed outstanding support for our students who may identify as being SGD.

Many thanks to the school community for supporting this initiative.