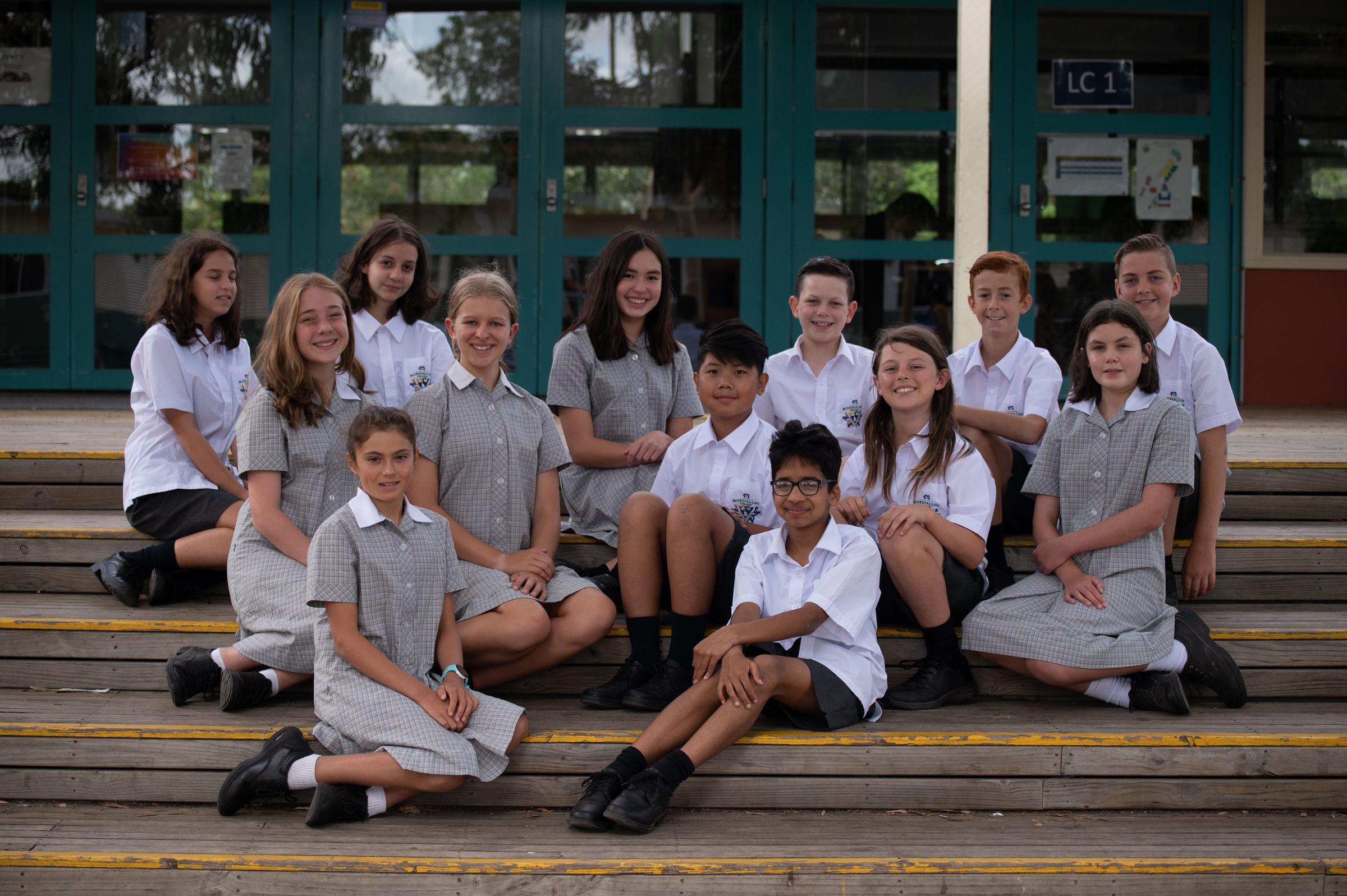 Term 1 has been such a fantastic term through the Middle School. It has been great to see students having an extended period of time with no interruptions to face-to-face teaching. In Term 2 we are aiming to continue to build on the positives that came out of Term 1 and have an even more successful term.

The 2022 Year 7 cohort has made a fantastic start to their schooling at Mordialloc College. After having two years of interrupted face-to-face learning at primary school, they have made the most of a full Term 1 in 2022.

Early in the term, the Year 7 students attended the Summit Camp in Trafalgar East, where many students challenged some of their fears, including the fear of heights on activities such as the giant swing, and highwire, a fear of small, enclosed places during the cave challenge and even the fear of snakes in the snakes and nails activity. Every student had a favourite activity that they participated in, but to many students’ surprise, a clear favourite was the Monster course, which was a team challenge much like Tough Mudder, where teams had to work together to complete a challenging course as fast as they could. Not only did each team complete the course twice, but they also became extremely muddy in doing so!

Year 8s have also made a great start to the year. A major event that took place within the Year 8 program was students attending an incursion run by ‘Courage to care’ called the Upstander program, which is designed to educate participants on how to counter the dangers of racism, prejudice, discrimination and bullying. The session included stories from the Holocaust, which linked in with the English text The Boy in the Striped Pyjamas. The main message of the excursion was to be an upstander, not a bystander, when you see something that you know is not right. It was a great session and all of the students who participated were able to take something positive from the experience.

Like always our Year 8s participated in the school swimming and athletics carnivals to a very high level, with a large portion of the year level signing up and engaging in multiple events at both carnivals. It was great to see the effort a number of the cohort took in dressing up for the days.

Just a quick reminder that the school cross country day will be on Tuesday 3 May from 2.00 pm.

Late last term, as a part of the Careers program, the Year 9 cohort undertook Morrisby testing, which is the first step in a process designed to assist and guide students in looking into career options for their future. With the information derived from the testing they completed late last term,  each student will soon have an individual meeting with a trained careers counsellor to assist them further in exploring options that may be of interest to them.

During participation in the Mordialloc Experience (MEX) program throughout Term 1, students worked in groups, researching, creating surveys, conducting surveys and finally presenting their findings on an ethical topic of their choice. This project took students outside  the school setting to collect primary data, which they then compiled and presented back to the rest of their MEX classes. All students enjoyed the opportunity to engage with the wider community and, although some were nervous presenting to their peers, everyone did a fantastic job and should be very proud of their efforts.

The three categories of awards students can be nominated for are:

LEARNING LEGEND: This is an award given for a student who has achieved outstanding results academically

EXCELLENCE ENDEAVOUR: This award is for students who always try their hardest and is achieving their personal best in every lesson they are part of

ALL ROUNDER: This award is for students who have been outstanding in a particular class all term. They have been achieving outstanding results, have a great attitude towards learning and always try their best.

The following students were the award recipients for Term 1:

All of the above students are to be congratulated for a fantastic first term.