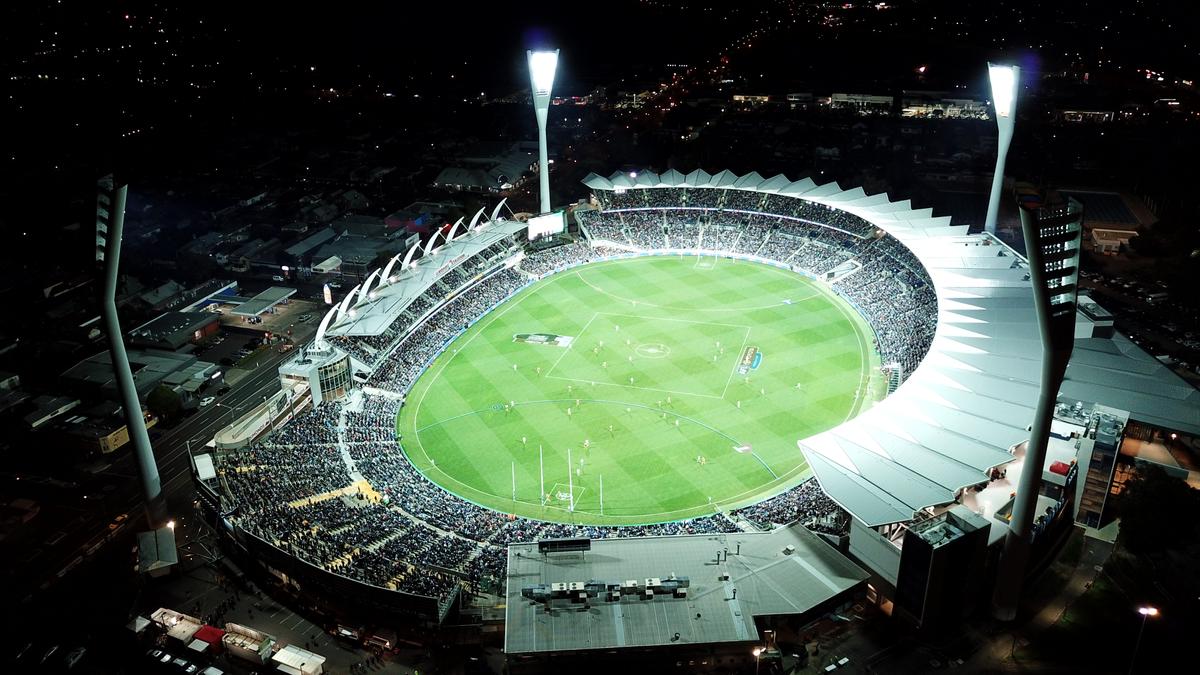 Having a bye in the first round, the boys took in the strengths and weaknesses of their opponents as they battled out the first round of pool matches.

In their first game against McKinnon, the boys struggled to come together as a team and allowed the powerhouse that is McKinnon to get a 5 goal to none head start in the first half. After a bit of a rev up at half time, they really played well and managed to keep McKinnon to only 2 goals in the second half, whilst scoring one themselves.

The second game against Bentleigh was quite a physical affair, with both teams disappointed by early losses and knowing they could not make the final. In the end, Bentleigh were too strong, running out easy winners.

Their final game against Brighton saw the boys really dig deep to avoid finishing last, and their efforts were rewarded with some outstanding link up play resulting in a quick succession of goals. Brighton rallied in the 2nd half and came within 7 points before a late goal saw us over the line.