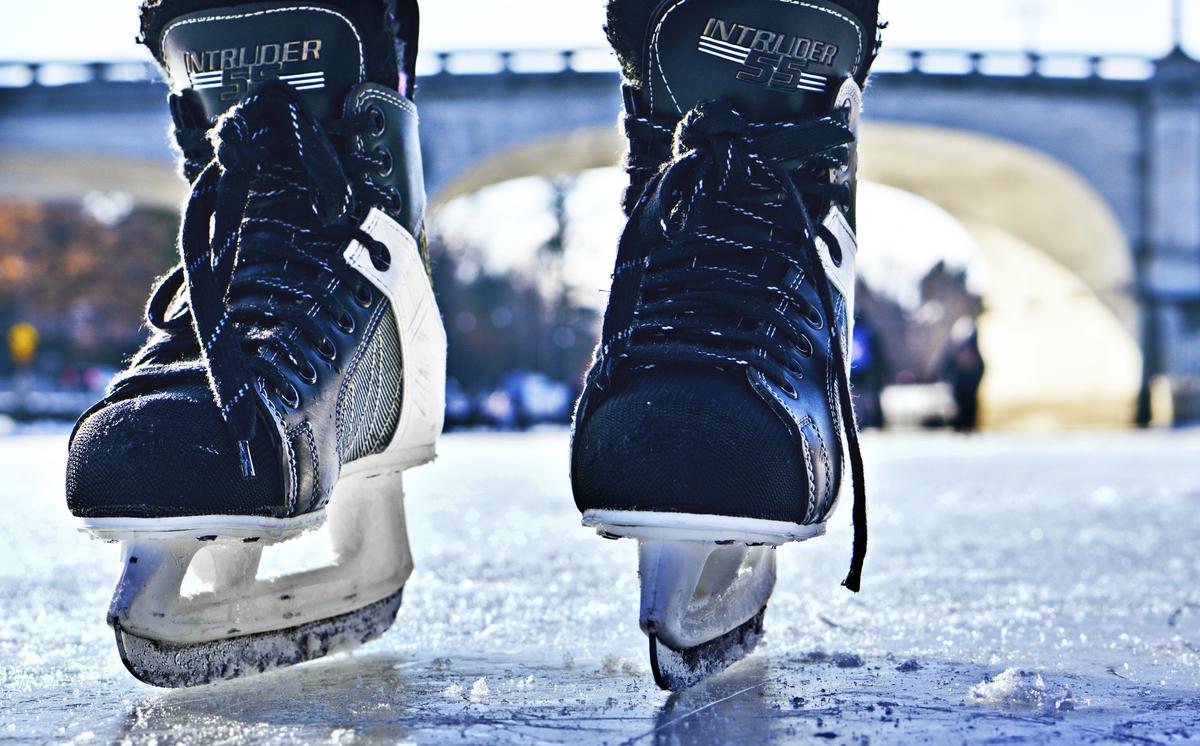 All international and EAL students were out to explore Melbourne on 13 March; we went ice skating and visited Queen Victoria Market. This excursion gave students ample opportunities to apply their English language skills in practical contexts. They were also able to build on their interpersonal skills; many friendships were formed between students of different year levels.

Students were challenged in many aspects; some have not been on the ice prior to this excursion and by the end they had all improved to some extent. Students had to read the map to work out where the Food Hall was at QVM. The biggest challenge for us on the day was Melbourne’s unreliable public transport system which meant there was a lot of running from one station to the next. The weather was not kind to us either, but this is part of living in Melbourne.

All in all, this was a fun experience for many students and they are looking forward to the next adventure involving the international students cohort.