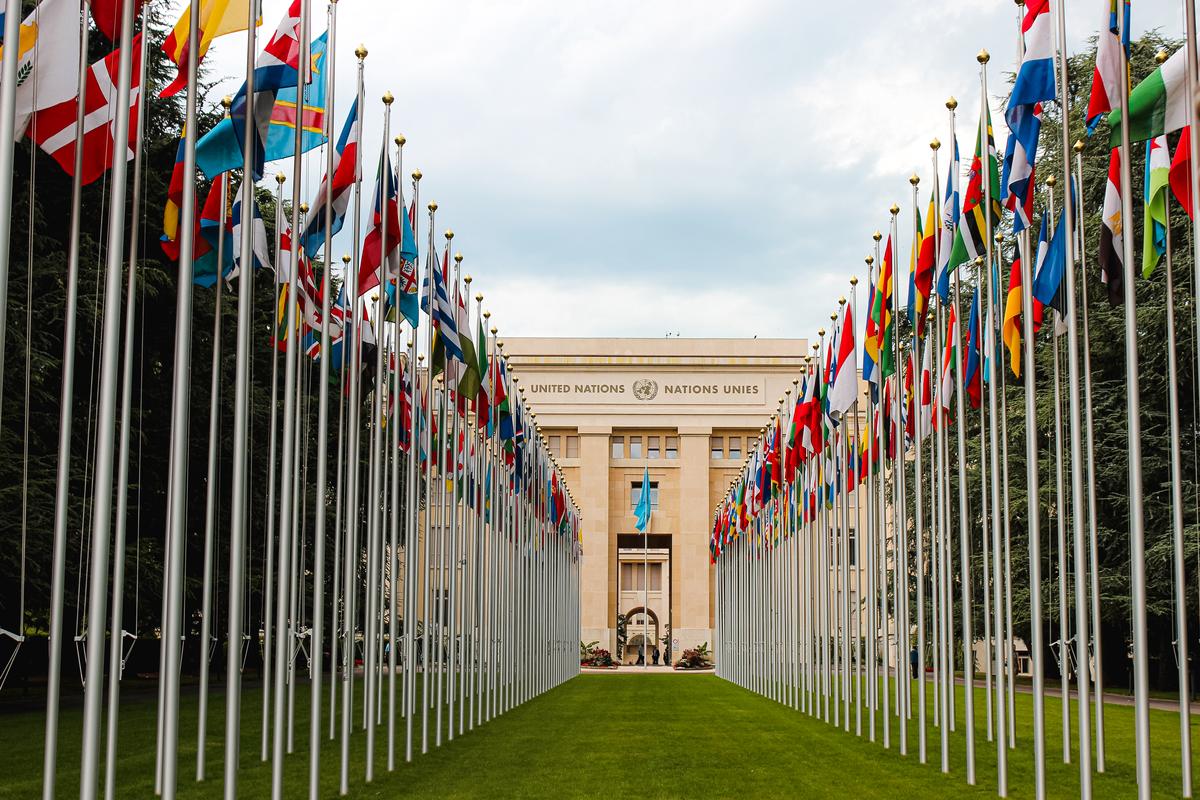 The United Nations Association of Australia, Victoria (UNAAV) and the Languages Unit at the Department of Education and Training invited VCE French students to participate in the 2021 Model United Nations Conference in the French language. The event was held online and is supported by the Association of French Teachers of Victoria (AFTV).

The Model UN is a creative simulation of the UN General Assembly, where teams of students represent Member States of the UN by stepping into the shoes of the ambassadors of their assigned countries and drawing on their negotiation and diplomacy skills to share their views. The event was conducted in French.

Some of our Mordialloc College participants summarised their experience of the event:

“The experience was really beneficial, I found myself actually understanding and getting the feel for a real conversation in French. It allowed me to use vocab that I would not normally use and I got a feel for the rest of the French cohort that I would be going up against in VCE as well. C’était une très bonne expérience!”

“Bonjour a tous – During the recent lockdown, we participated in a Model UN conference run by the UN Association of Australia for French students around Victoria. We were tasked with proposing amendments to pre-existing clauses regarding climate change and what countries should be doing to help. Representing Japan, we submitted a statement video prior to the day, which consisted of our position on a series of clauses, regarding issues to do with the ocean and lowering carbon emissions. Taking part in a moderated and unmoderated caucus, we were encouraged to speak with the other nations to gain allies and support for our improvements.

Whilst it was a challenge to be participating with so many other students online, in the end, we successfully interacted with the other nations and argued our proposals. Merci pour cette nouvelle expérience!”