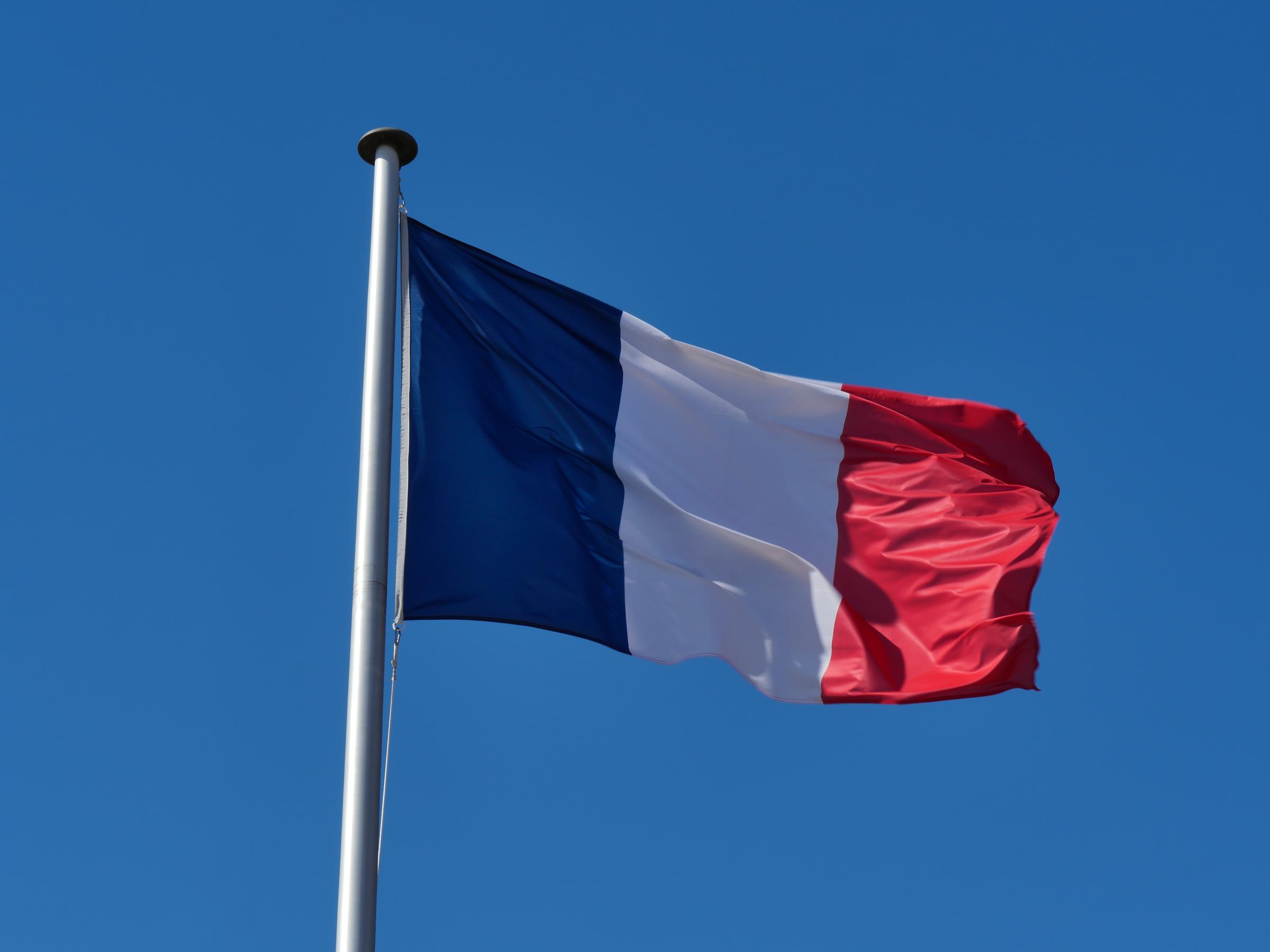 We are pleased to announce all the results of ‘Le Concours Berthe Mouchette’ results were finally received. Year 9 and 10 levels and VCE (Y11 and 12 levels) for both written and oral competitions. The Year 9-10 recited a poem for their oral whereas the Year 11 completed a general conversation followed by poetry and discussion. The Year 12 students participated at a full mock-oral with similar structure to their final VCAA oral exams (i.e. conversation followed by an in-depth discussion on their chosen artefact and topic/sub-topic).

Overall, it was a great experience for all participants. We have some positive outcomes to share with the school community:

Year 9 students, Rebecca Dowling and Celestine Demargue-Tamai reached the finals and were requested to sit another writing test on Sunday 28 August last term. Congratulations Rebecca and Celestine for getting this far in this state-wide competition.

We received the finals results too. It is with great pleasure that I announce Celestine awesome academic achievement in this regard – she topped the state level in her category for the writing competition. Celestine and her family will be invited to an official Award Ceremony organised by the Alliance Francaise de Melbourne at the St Kilda Town Hall on Monday 12th December, 6.30 pm to 8.30 pm, to collect her prize.

Congratulations and well done, Celestine – we are so proud of you at Mordialloc College!

The Year 12 French students of Mordialloc College sat their French Oral Examination on Thursday 13/10/2022. The examination lasted 15 minutes — 7 minutes for “General Conversation” section, where the assessors asked us about our school life, family, relationships, hobbies, travel and future plans, and 8 minutes for a “Discussion” about a chosen topic with an image the student provides.

Personally, I felt confident that I gave my best possible performance, particularly for the General Conversation. I thought as though our teacher, Madame Peerbux, prepared us exceptionally well for the examination, all her tips helped me during the day of the exam. Having your teacher also experienced as an assessor, makes a world of difference in VCE.

I was also pleasantly surprised to find that, despite the fact that the VCAA French oral examinations had a very different structure, having done the Berthe Mouchette Poetry Competitions in the younger year levels helped me in the examination room. Although being nervous, I was able to cope with the fact that I was talking to two complete strangers who were judging my every word.

At the end of the day, regardless of what the outcome of the final results would be, I am satisfied that I put in my personal best effort.

On the 28th of August, I had the honour of competing in the Berthe Mouchette competition finals for the written exam. The exam consisted of a written essay based on the prompt of writing a letter to our parents about a vacation which was required to be completed in a duration of an hour. It was an enjoyable experience to have the opportunity to face off against the other competitors in the state. I was surprised to hear that I had won which has granted me the chance to attend the awards night. I would also like to give a big thanks to Madame Peerbux for organising this experience for us and a congratulations to all fellow students who competed in the competition.