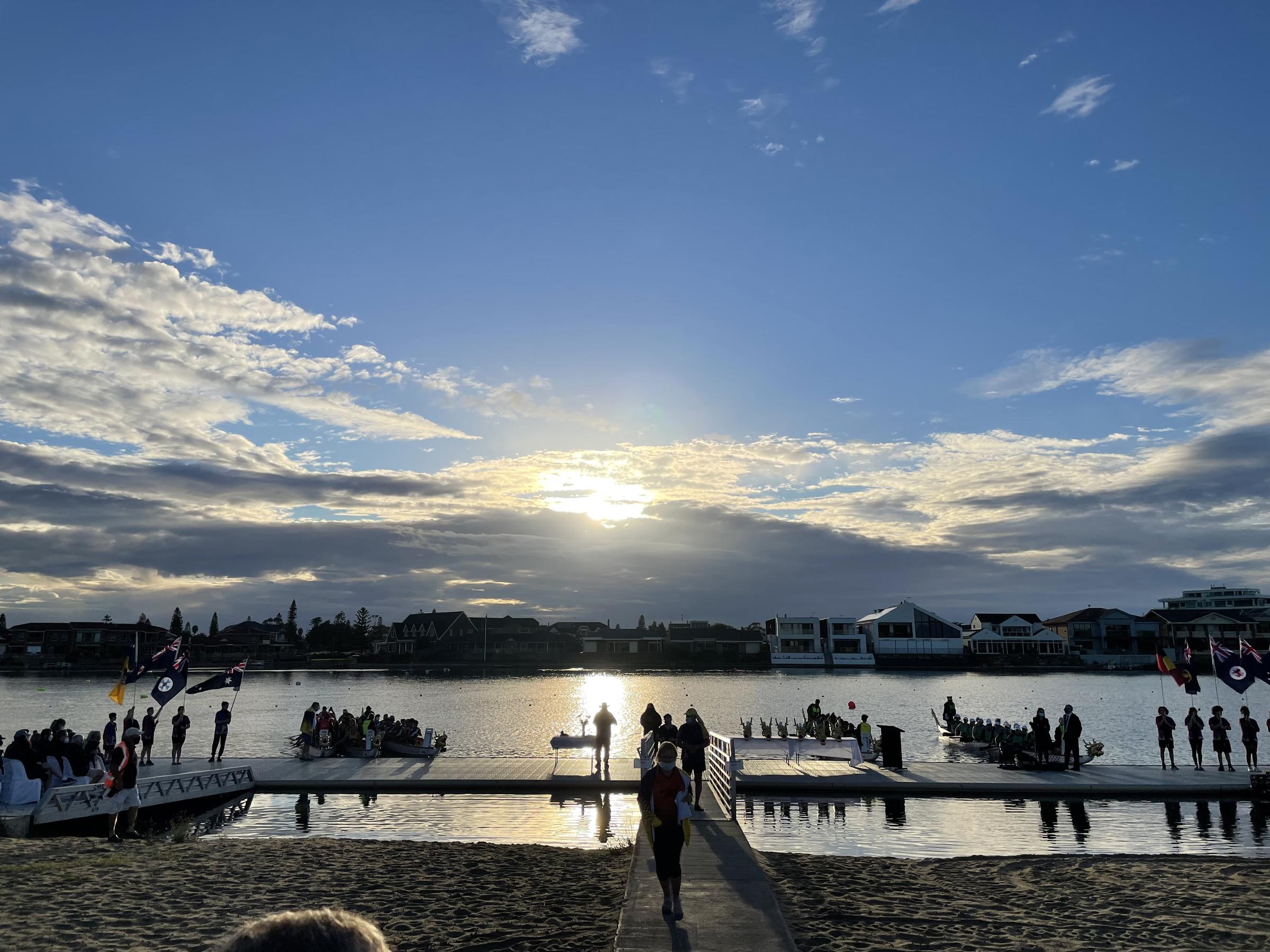 Congratulations to one of our staff members, Julia Agar-Wilson, and three of our parents, Racheal Blake, Kathy Kimpton and Neill Blake, for competing in the Australian Dragon Boat Championships in Adelaide over the school holiday break.

Julia, Racheal and Kathy, along with Neill, also competed in the Australian Club Championships for Peninsula Dragonflys. Dragonflys reached the Grand Final in every event entered. Although they did not come home with medals, they pushed for photo finishes for placement. Dragonflys crossed the line in 4th, 6th and 7th place out of all the Australian clubs that attended the Championships.